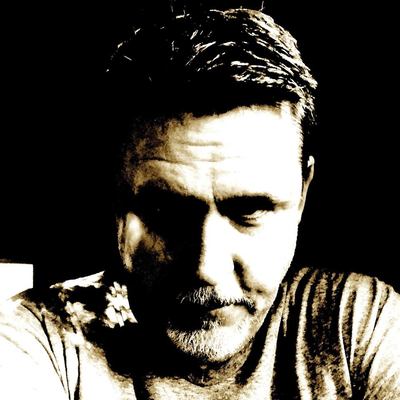 RECWALL is the solo project of grunge survivor Robert Emmet Christopher Wall. A veteran of several NYC bands, Wall is carrying the torch of melodic hard rock into the 21st century, introducing a new generation of listeners to the spirit of the nineties. Recwall first emerged in 2016 when Wall dug into his deep back catalog to create his debut album â??Voices.â?? With memorable guitar hooks and evocative vocal melodies, â??Voicesâ?? showcased everything he does best. Building on that momentum, Recwall released â??Nomadâ?? in 2017, which expanded on his signature sound, before taking a turn for the experimental with 2019â??s â??432 Hz.â??

With impressive resilience, Wall has been consistently putting out high quality music for years, and shows no signs of slowing down. Rather than chasing trends, he digs in his heels to deliver the kind of melodic hard rock a certain strand of music fans are consistently longing for. While rock may not be dominating the airwaves the way it once did, as long as artists like RECWALLare out there, these songs will always find an audience.

After a steady flow of demo albums starting in 2016 produced in his home studio, Chris is in the process of re-recording some of the RECWALL material with a four new band mates. The new lineup is in the studio now co-writing and recording what will be the new band, TelaVIBE's debut album. Stay tuned. 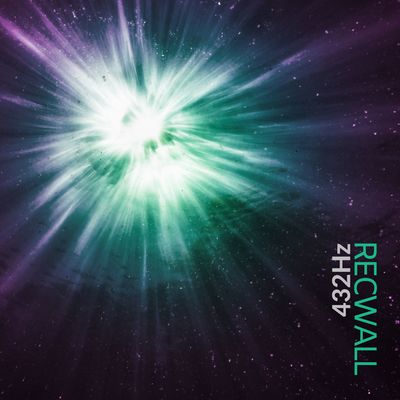 On this third album, Recwall adds an experimental edge to his hook heavy songwriting, best exemplified on standout track "Let It Breathe." With its propulsive rhythm and grinding bass line, "Let It Breathe" manages to be both heavy and laid back at the same time. The star of the show is Wall's vocal performance, evoking the ghost of Chris Cornell with evocative and powerful lyricism. And while Recwall certainly harkens back to a different time, the production is forward thinking enough to welcome in a new generation of fans. A must listen for hard rock enthusiasts.